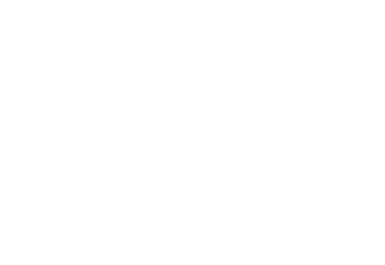 Total contract pipeline for the group, including Australia, extends beyond AUD 700m

The Birdon Group, headquartered in Port Macquarie, has firmed its reputation as one of Australia’s foremost exporters to the US Department of Defence and Homeland Security, announcing today that its US subsidiary, Birdon America Inc, has in the past week been awarded two new contracts worth up to USD 390m (AUD 575m).

In one contract, valued at up to USD 191m (AUD 281m), Birdon America has been appointed to carry out an upgrade of the US Coast Guard (USCG) fleet of 47-foot Motor Lifeboat (MLB) vessels.

In the second contract, worth up to USD 199m (AUD 294m), Birdon America has secured a five-year extension to its existing contract to supply Bridge Erection Boats (BEBs) to the US Army. Birdon won the fiercely-contested tender to supply the BEBs in 2014, beating a field of established global defence suppliers.

When combined with Australian contracts secured in the past three months, the US deals have seen Birdon’s confirmed business pipeline surge over $700m and position it as a rapidly emerging force in Australia’s maritime and engineering contracting sectors.

Birdon appointed to refit and upgrade US Coast Guard fleet

Under its Service Life Extension Program (SLEP), the Coast Guard has appointed Birdon America to deliver a redesign and upgrade of its fleet of 117 MLBs, which is reaching the end of its original 25-year service life.

The SLEP is planned to extend the working life of the Coast Guard fleet for 20 years and enhance key aspects of the MLB’s operational capability and performance.

The contract is for ten years under a five plus five arrangement. The work will be led from Birdon America’s headquarters in Denver, Colorado, and carried out in shipyards in Oregon and Virginia, servicing the Coast Guard fleets on the west and east coasts of the US respectively.

Birdon CEO, Jamie Bruce, said: “The contract award is testament to Birdon’s world-class maritime and military capability and our ability to adapt to complex customer requirements.

“The Coast Guard is an important part of the US national security strategy, responsible for patrolling vast areas of the country’s coastline. The next generation of USCG vessels have very specific operational requirements, which have to be incorporated into the SLEP. By demonstrating beyond doubt that we could deliver on these requirements, Birdon presented as a compelling and low-risk option in the Coast Guard’s assessment of tenders,” he said.

A key feature of Birdon’s tender was its procurement of one of only four commercially available prototypes of the 47-foot MLB.  This vessel was used by Birdon as its Risk Reduction Boat (RRB) and was modified to meet the technical specification required by the USCG. Birdon’s modifications were subjected to independent testing, including a rollover test, to demonstrate that they met or exceeded the USCG’s requirements.

Five-year extension to US Army contract

Under the extension to the US Army contract, Birdon America will build and deliver a further 247 BEBs, resulting in a total of 435 BEBs to field locations in the US, Germany, Korea, Kuwait and Puerto Rico. Birdon America will expand its production facilities by more than 40% and staffing by an estimated 25% to accommodate the increased demand.

Commenting on the award Mr Bruce said: “It’s a strong endorsement of our capacity to deliver to schedule and on budget that the US Army has seen fit to extend our contract for a further five years. The extension builds in additional scope for Birdon and places us in a strong position to secure other global BEB opportunities and future US Department of Defence work.”

BEBs are used to build temporary floating bridges when existing bridge crossings have been destroyed in military conflict. They can also be used in a ferry configuration to transport equipment supplies and troops, to tow other BEBs and vessels, and in emergency relief missions. The winning BEB design for the US Army was based on one developed by Birdon for the Australian Army in 2003. 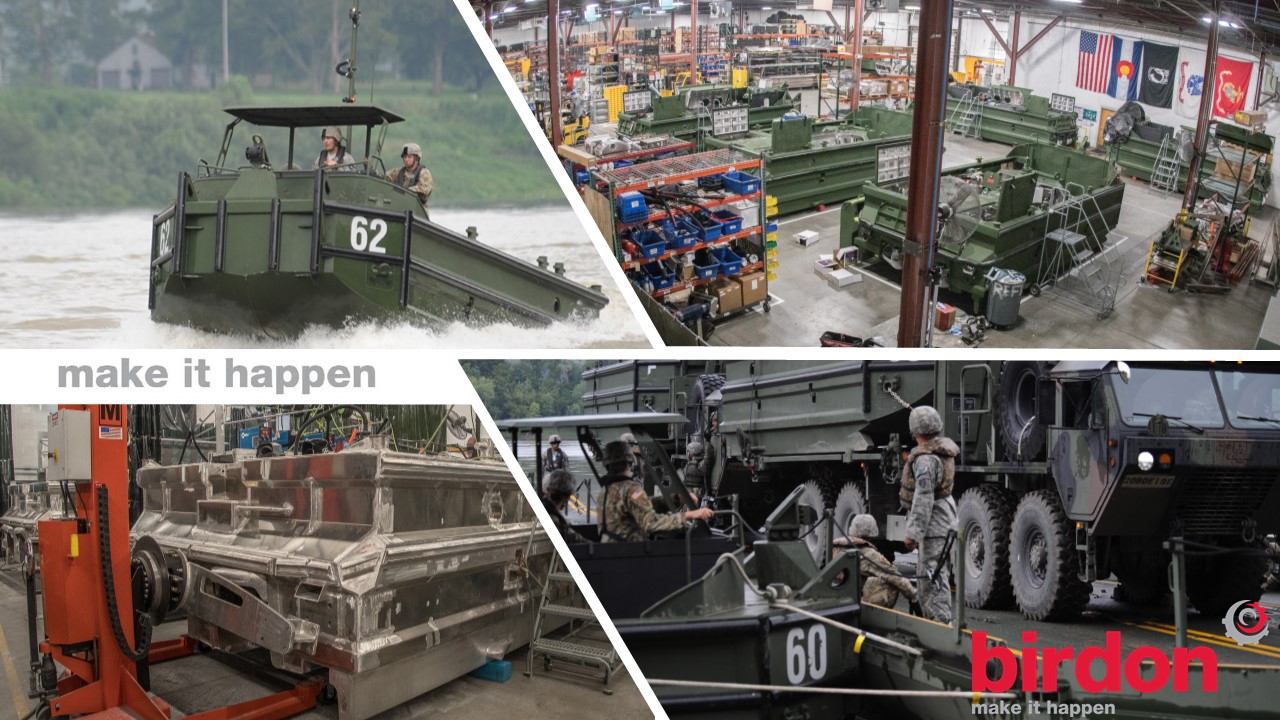 Mr Bruce said: “Birdon moves from strength to strength in the US, which is a credit to our team on the ground.

“We’re proud that these significant maritime contracts, won in one of the world’s most competitive defence procurement markets, will be overseen from our headquarters in Port Macquarie. Birdon is now a global business with enduring roots in the Hastings region. As we have grown we’ve had to bolster our staffing and capability in Port Macquarie and that’s good for the local economy,” he said.

Birdon’s US success comes on the back of multiple contract wins in Australia.